What can start-ups learn from current trends? 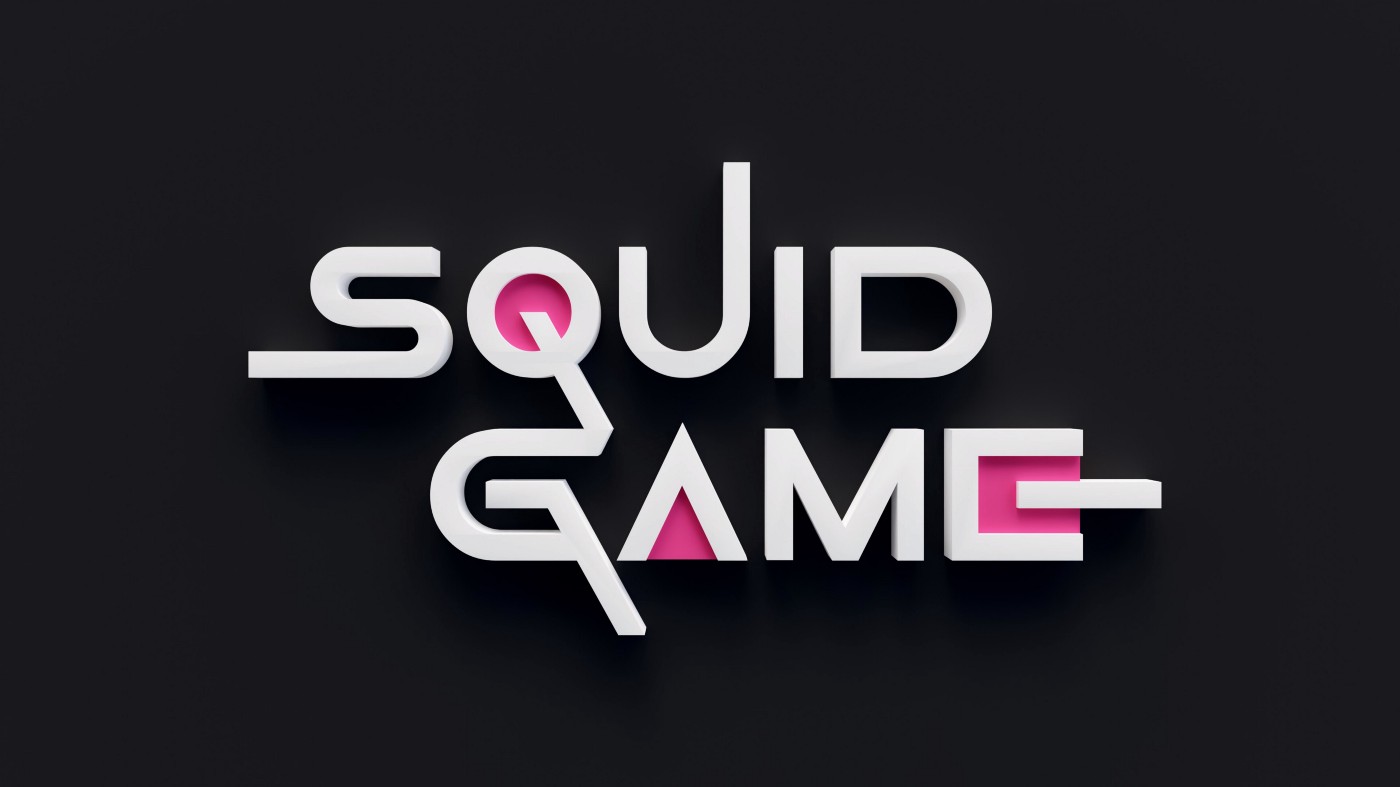 Squid Game is the hottest show on Netflix right now. In this blog, we will look at the impact of Squid Game and what startup businesses can learn from its success.

Squid Game has taken the world by storm. 142 million households worldwide agree. If Tarantino and Takeshi's Castle had a love child, it would look something like Squid Game.

This South Korean hit was written and directed by Hwang Dong-Hyuk. Squid Game gives a group of people (456 to be exact) who are in financial ruin due to gambling or debt the opportunity to win big by playing children's games. However, if they lose, they pay the ultimate debt—their life.

Let's start with the popular newcomer to the social media landscape, Tik Tok. The hashtag #SquidGame has been viewed more than 53 billion times. With creators on the platform doing Squid Game-related challenges, they replicate key parts of each game with a light-hearted and comedic tone. The audio from the Red Light, Green Light game "mugunghwa kochi pieotsumnida" has been used in over 800,000 videos on Tik Tok. Not going to lie; it's stuck in my head too.

Over on YouTube, the Squid Game convoy continues. From fan theory to cooking to gaming, Squid Game has helped creators get extra creative with the content they produce. Popular cooking channel Babish Culinary Universe (Binging with Babish) showed viewers how to make Dalgona Candy from the stress-inducing game 3 of Squid Game. This easy-watch video has been viewed over 2.7 million times and counting. The results of this video are amazing, and it makes you wonder if Babish was the one who provided all the Dalgona to the show…

When not glued to their phones, people around the world are talking about Squid Game. Yeah, people still speak to each other apparently, mad world. This creates a sense of FOMO (fear-of-missing-out) for those who have not watched the show to settle down and binge-watch the entire series.

Word of mouth is further attributed to the show originally being filmed in Korean, but then Netflix worked their magic and added 37 different subtitle languages and 34 different dub languages. Helping non-Korean speaking countries to enjoy the show. I recently did a video talking about Netflix and how they capture a global audience. Shameless plug here: Taking a leaf out of the NETFLIX playbook - WeeklyOps 009

Squid Game used some subtly product placement in the show. Remember what the contestants of Squid Game were wearing? Greenish tracksuit with white shoes. Those white shoes are actually Vans, classic slip-on shoes, to be exact. Vans saw a 7,800% surge in sales of these shoes since Squid Game premiered. The term "white slip-on" has seen a 97% increase in search volume. Better get them before they are gone, folks.

Let's go back to the phone for a second. The popular language-learning app Duolingo has reported a 76% rise in new users signing up to learn Korean in the UK and a 40% in the USA since the show premiered. Squid Game has become a global phenomenon to the extent that learning Korean has become the "thing" all the cool kids do.

Squid Game has even influenced the music scene. With German DJ Zedd remixing the Pink Soldiers track from the show with the dance hit Do It To It by Acraze. This track has got over a million views on YouTube, and I've got to admit it's pretty catchy.

So what can startup businesses take away from the success of Squid Game?

Firstly, the power of accessibility, Netflix helped Squid Game reach and captivate a global audience by ensuring that non-Korean speaking countries could enjoy the show. With this in mind, your product or service could reach a wider market if you cater to customers in different countries.

Secondly, word of mouth is still a relevant way of getting people talking, sharing, and engaging with your business.

Lastly, Squid Game warns you to be smart with your money because you could find yourself playing games with a man in a suit while waiting for a train, and we all know how that ends.

I hope you've enjoyed this blog about Squid Game and its influence across many mediums. Let us know your thoughts in the comments.

Would you buy the white Vans for Christmas? 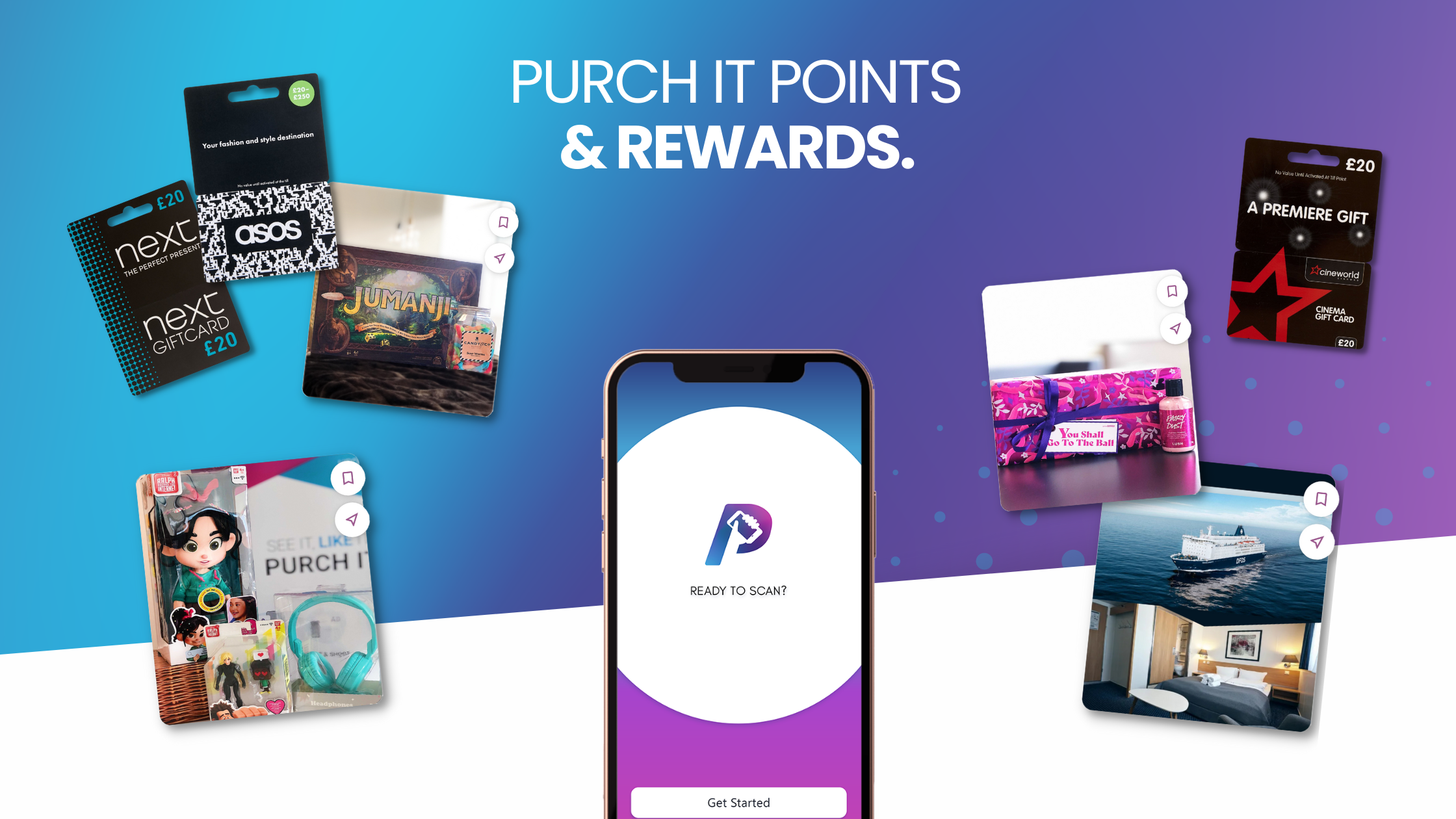 How Purch It Works 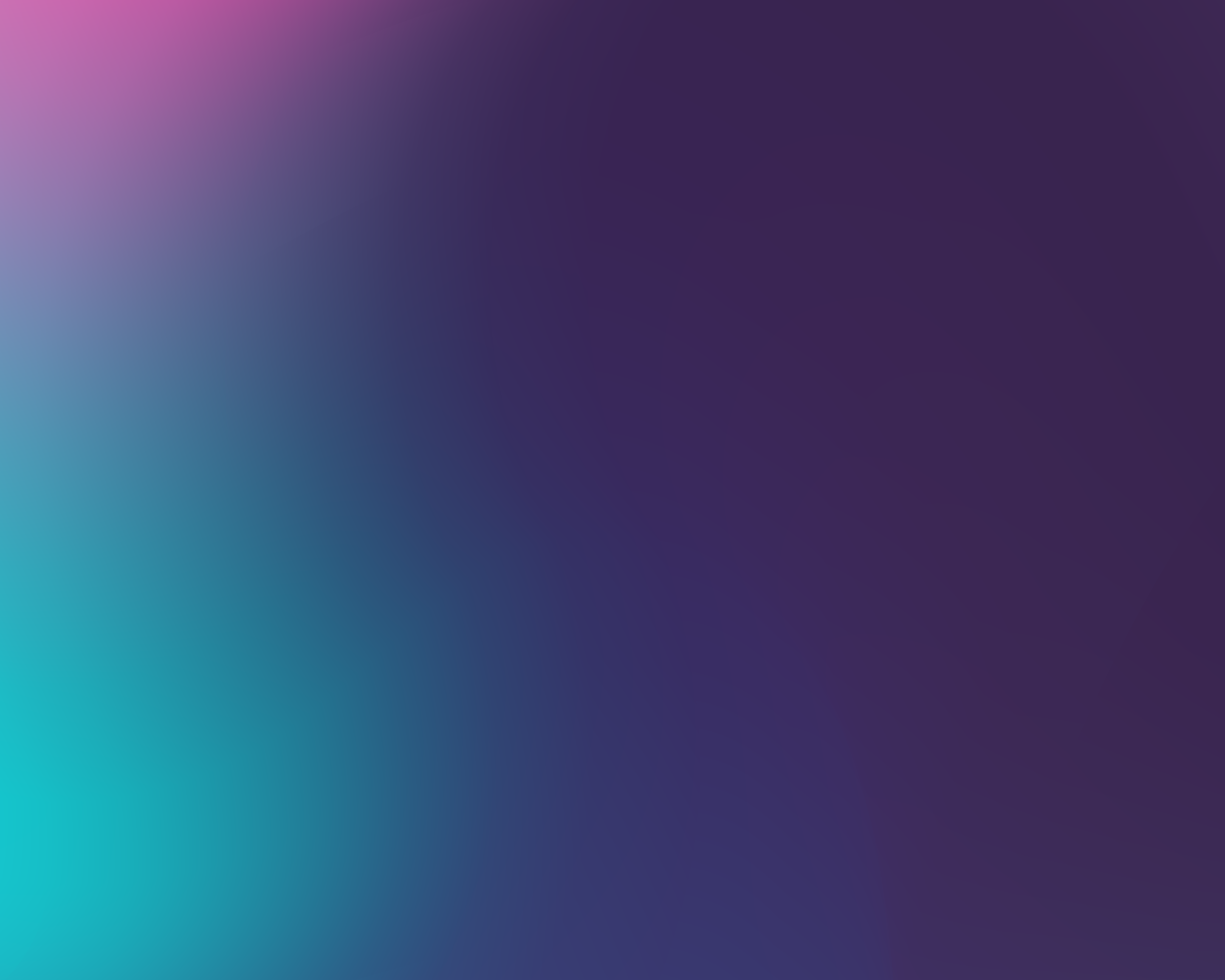 Welcome to the Purch it blog!